In a recent crisis of career, I decided to explore something that I always thought that I wanted to do: be a journalist. A great idea, but as anybody that knows me will tell you, I do not have the best success when it comes to writing. It is not that I can’t write, I can write well – I think. I just have a bad eye for catching typos and errors in my work. I’m known for my typos!

My stint as a journo didn’t last very long. Less than six months actually. But the reason for my short foray in the field has nothing to do with my acute inability to type a document without a typo. Rather, my limited time as a news journo at a major newspaper was brought to an end after I discovered something I had always assumed to be true, but never really believed.

Despite what the rusted-on journos that prattle on for hours about their illustrious careers will tell you, the profession is no longer about the yarn, it has become an industry of mass production, one aimed at churning out articles and headlines that attract an audience, secure clicks and ultimately drives revenue.

In the modern media world, the headline is often all readers will see as they scroll through the social media newsfeeds or the strategic add placements on website platforms. The headline must therefore catch the eye of the reader and drive a click. A click leads to a paywall and hopefully, a subscription. The headline needs to be punchy, emotive and it will routinely have little resemblance to the facts of the news article itself. It’s all about the marketing, and the headline must sell.

Many people may not be aware of the number of hands that a traditional print news article will pass through before it heads to printer. At a minimum, a traditional printed article will see six sets of eyes and hands before reaching the newsstand shelf. In the modern world of digital content delivery, the process is expedited. A journalist will submit a report to the digital production team, who will decide what headline should be applied and what slant the article should take. This is often done by a very small team. So, the headline and overall narrative of the news article is now decided by fewer than three people. That small team knows that the headline must sell, so that the story tracks well, subscriptions are paid and everybody keeps their job.

A headline that must sell needs to have an edge. To create this edge, the digital production team will often use hyperbole, semi-quotes or constructed narrative to give the headline greater appeal. For many topics, the engineered headline creates a sense of hysteria: headline hysteria.

Let me give you an example. I wrote a news article late one evening about a set of pictures that popped up on the social media feed. My headline read:

After a bit of digital magic, the lead headline – i.e. the one that will appear on social media placements – became:

Much better! That will generate clicks. And generate it did. That story became one of the best tracking stories, with the highest number of subscriptions for that week.

In another example, my headline read:

But why does it matter? It matters because these headlines drive the societal discourse. In 2016 a satirical news site published an article with headline “Study: 70% of Facebook users only read the headline of science stories before commenting”.[1] That ‘story’ was made up of “lorem ipsum” text. The text used to create a space holder in a document – it’s completely meaningless. As at August 2022, that article had been shared 194.4 thousand times.

A search of Google Scholar will reveal a myriad of articles on the role that headlines, and particularly headline hysteria plays in leading the societal discourse. But one paper in the American Psychological Association Journal of Media Psychology stands out. The article notes “reading the full article with an accurate headline resulted in the highest recognition and comprehension, and reading correcting information within an article is likely not enough to overcome the deleterious impact of a clickbait headline,”[2] 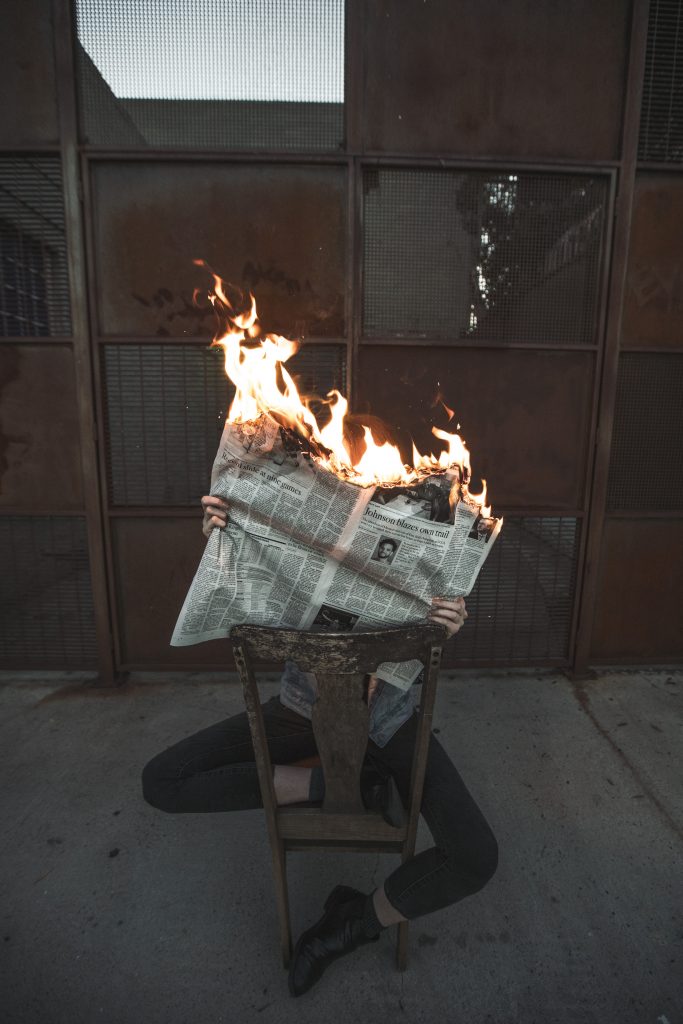 Headline hysteria distracts from the real issue and has the potential to destabilise societal discourse. Photo source: Pexels.

In a world where information is so readily disseminated, where fake news has become a political catch cry and the influencing voices of corporate donors, lobby groups and vested interests have the biggest platform, it is critical that truthful, accurate and non-biased journalism informs societal discourse, and does not overstep to become a mouthpiece for sensationalism and hysteria.

Creating hysteria through exaggerated headlines, or downplaying reality through muted and subdued headlines has the potential to drastically change the narrative around environmental matters. Matters of the environment are no place for headline hysteria. Misinformation shared through headlines designed for the purpose of generating clicks will lead to poorly informed debates, distrust, and unrest. 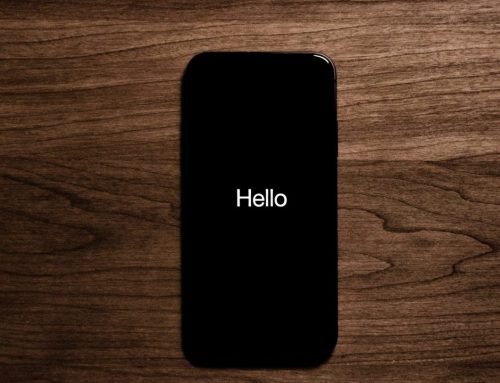 My phone died! How planned obsolescence is driving hyper consumerism. 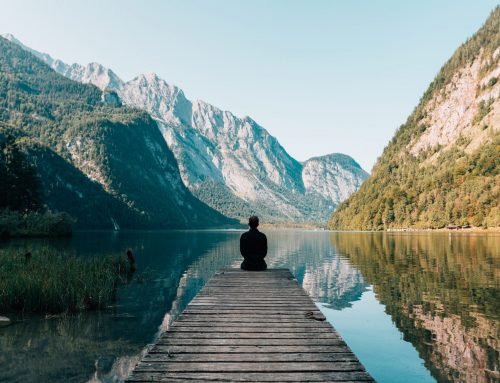 Humans have lost a connection to nature, and we are hurting Gallery

Humans have lost a connection to nature, and we are hurting 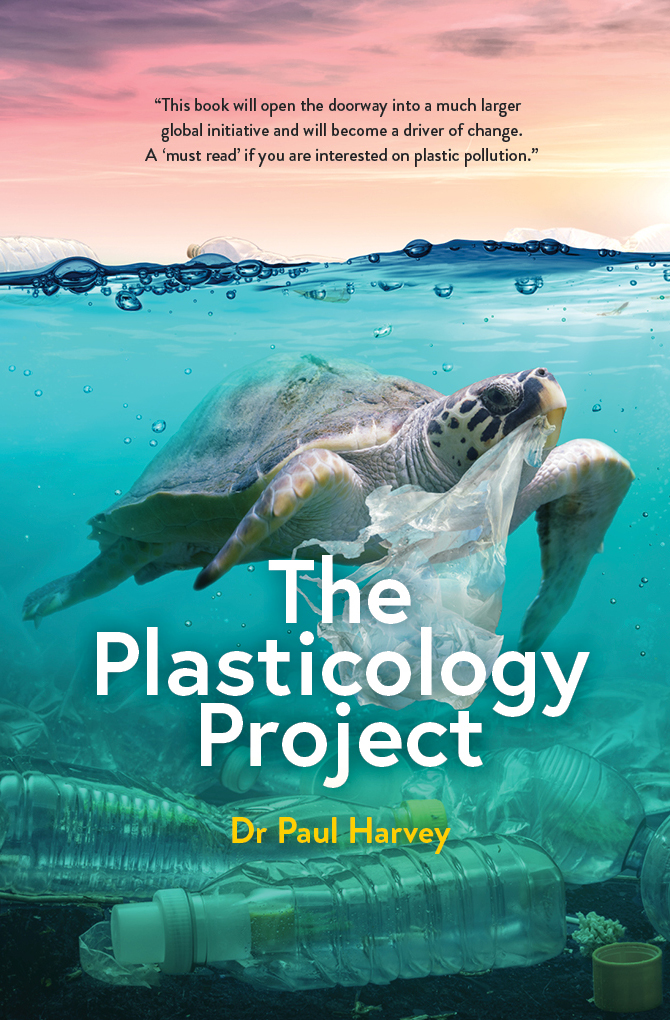